WordPress 5.3 and all the exciting things you should know

It’s almost 1 month left for WordPress 5.3 to get released in the market for developers and WordPress lovers. And it is already making quite a buzz in the hearts of the users. First available on 27 May 2003 written in PHP and based on Unix-like, Windows, and Linux. WordPress has changed the online world in terms of website design and development. And made it easy for millions of people, and still aiming positive for the future. In 16 years, WordPress has released 36 versions with exciting upgrades. Like, the classic, visual and Gutenberg builder; custom themes and plugin support. With WordPress, creativity has taken its leap to infinity and beyond.

We have come a long way, and still, have to. Perhaps, you’ve already heard or read some good things about WordPress 5.3, but in this blog post we will cover everything you’ve missed, and you don’t have to read multiple blog articles about WordPress 5.3. So, let’s go, check out what exciting things you should know.

When it’s going to be available in the market? Because beta versions are already in the market; therefore, they would now try to release candidate versions. The development cycle of WordPress that started from 8 May 2019 has gone through 12 phases, until now, included a business meeting, a kickoff meeting, 7 bug scrub, and 3 beta releases. And now, it will cover 6 more phases. Below is the remaining schedule for the release of WordPress 5.3 by WordPress.org. 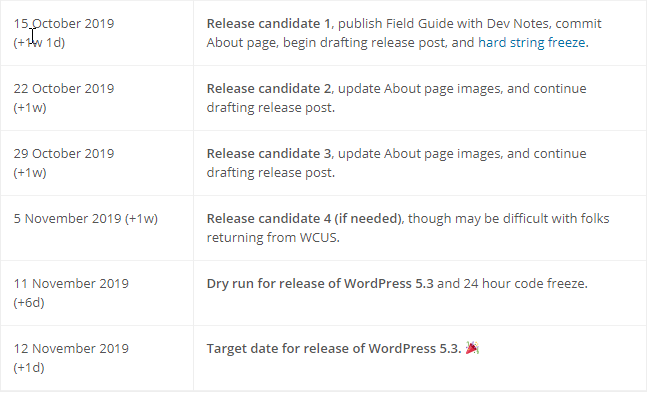 Let’s hope the release is available on the mentioned target date, 12 November 2019.

What features in WordPress 5.3 Beta release 1

It’s already out but still, make a role to show about what great things it has brought to the world.

“Exciting features and major improvements in the block editor.”

Also, there are a variety of different enhancements, like:

Now, we will look on features of each version release of the Gutenberg editor, except 5.6, 6.1, and 6.2. Because these versions only have enhancements. For more details about enhancements, you can go to the links mentioned above. 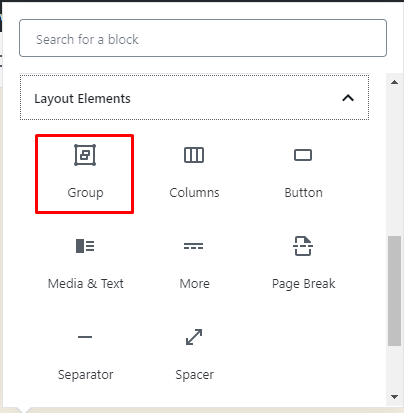 This particular feature added styling feature in the table block. 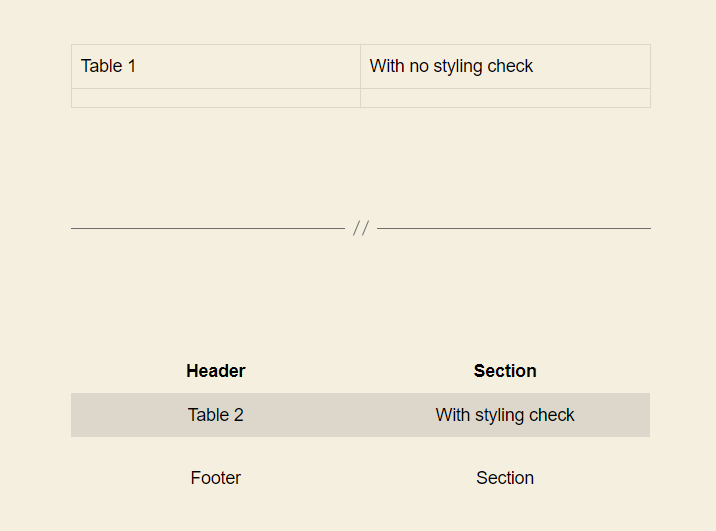 Previous version of Gutenberg editor with no color support.

Now with color support for headings as well. 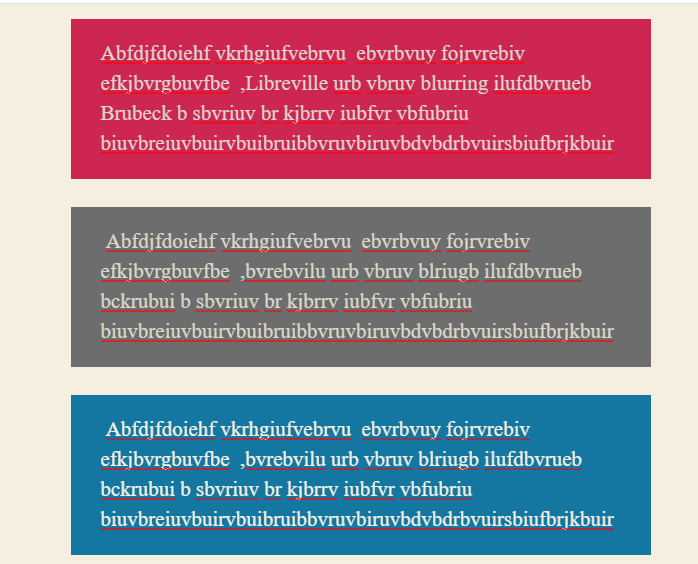 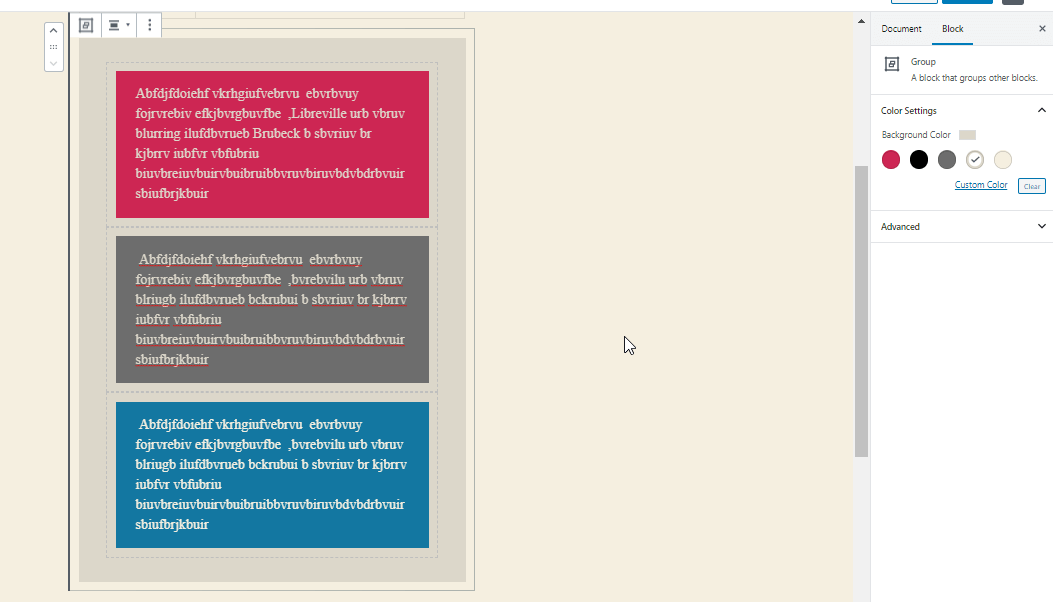 Grouped in one section. 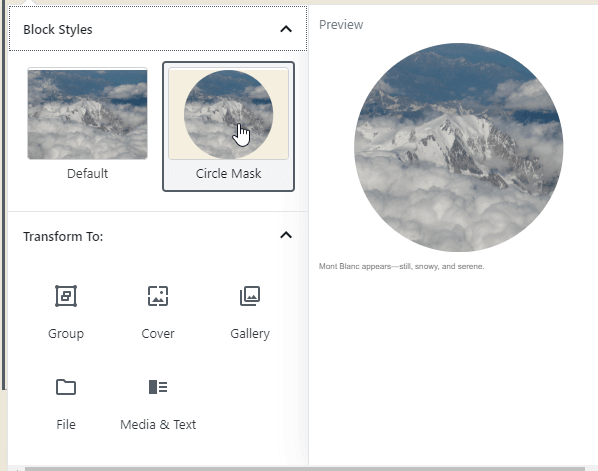 Fixes and changes happened in the Beta 2 release of WordPress 5.3 made it more functional. And it’s all because of the 45 tickets regarding fixes and improvements beta 1 version received. What features and improvements it includes,

With a day delay according to the scheduled release, WordPress.org has released the 3rd beta version of WordPress 5.3 with slight improvements and fixes in the older versions. 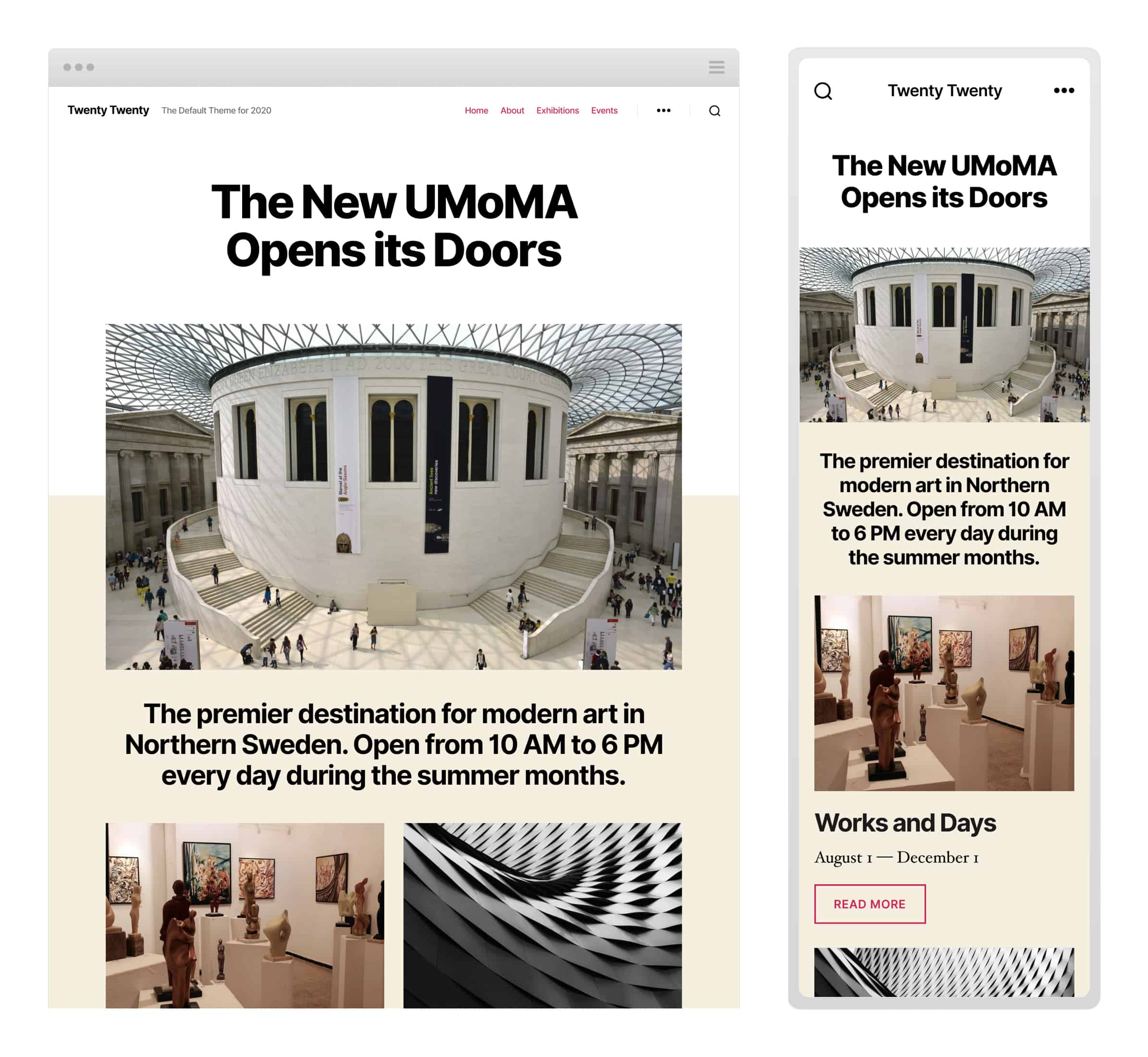 The new default theme is awesome as always, with lots of exciting features and customizations. And we’ll look at every aspect of the new WordPress default theme. So, you, too, get some interest and install it before the final release of the WordPress 5.3.

The basic structure of WordPress’ Twenty Twenty default theme, is based on Chaplin theme. Or we can say the idea and inspiration to design it. Chaplin is a flexible and feature-packed WordPress theme that gives you full control over your fonts and colors. It was created by Anders Norén who is also design lead of new WordPress default theme, and according to him, a block editor helps a user to design, and structure their site as they like it, with complete freedom. Therefore, keeping this in mind, they designed Twenty Twenty with flexibility at its core. And with a focus on clarity, and readability of the text.

Some screenshots of Twenty Twenty: 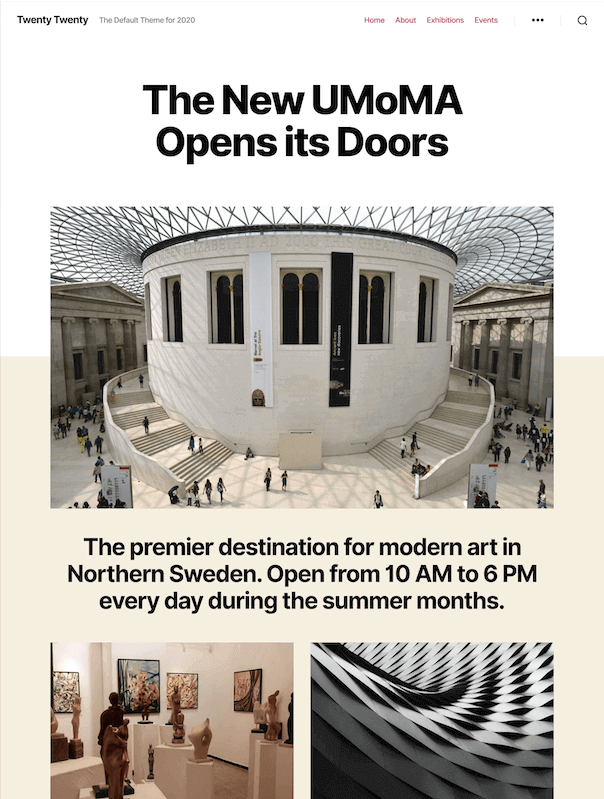 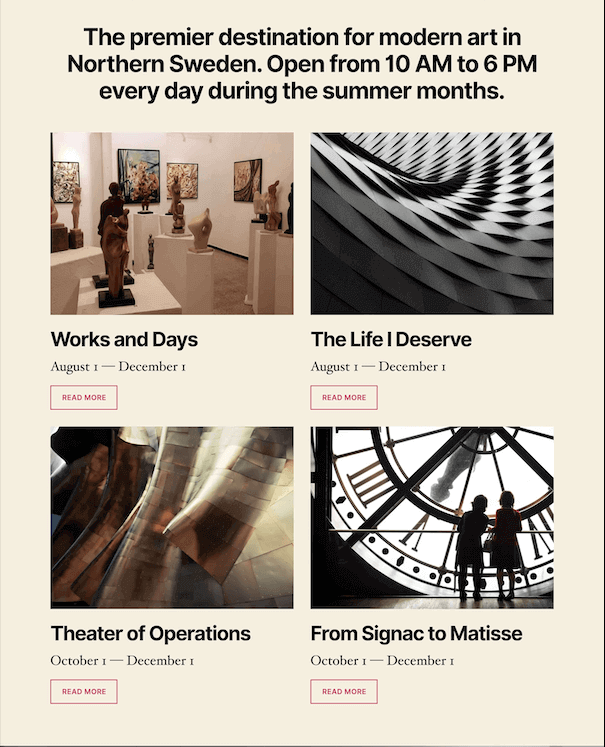 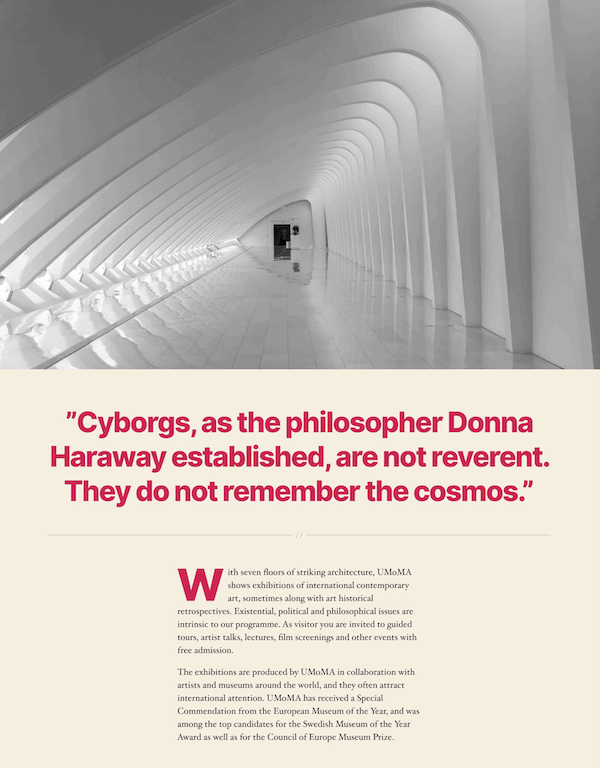 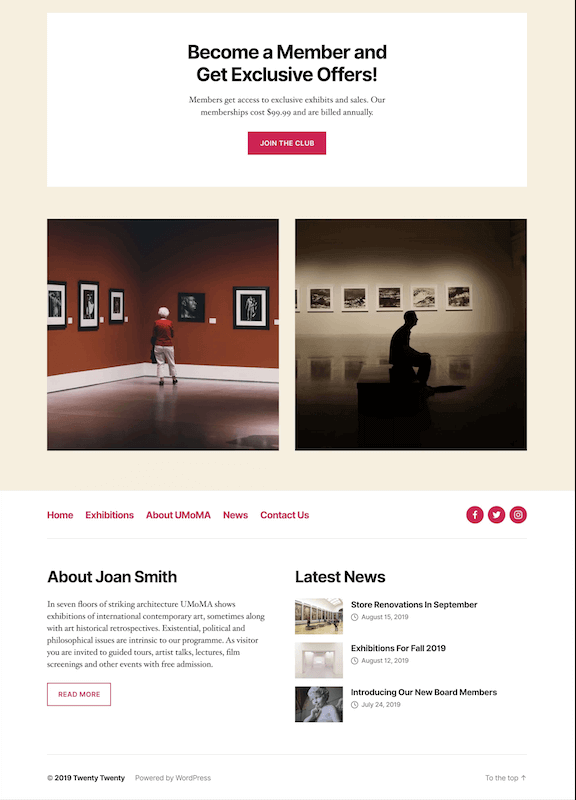 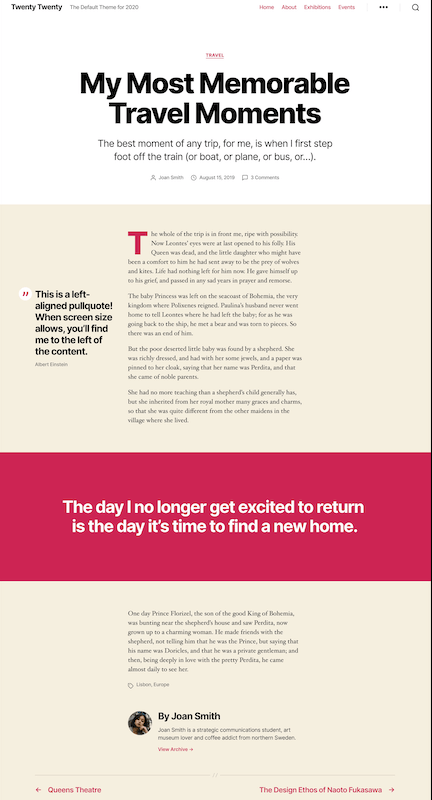 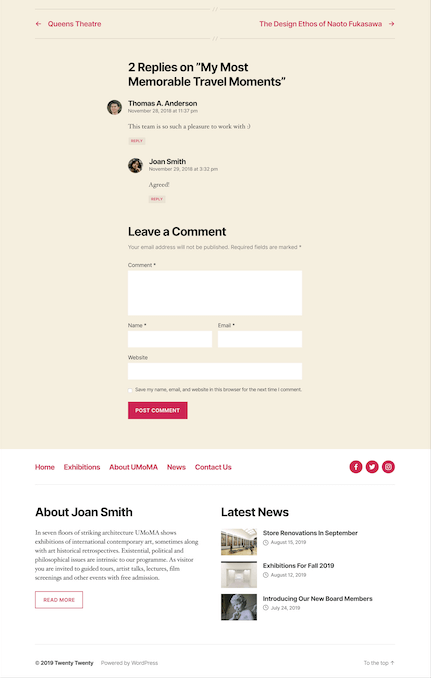 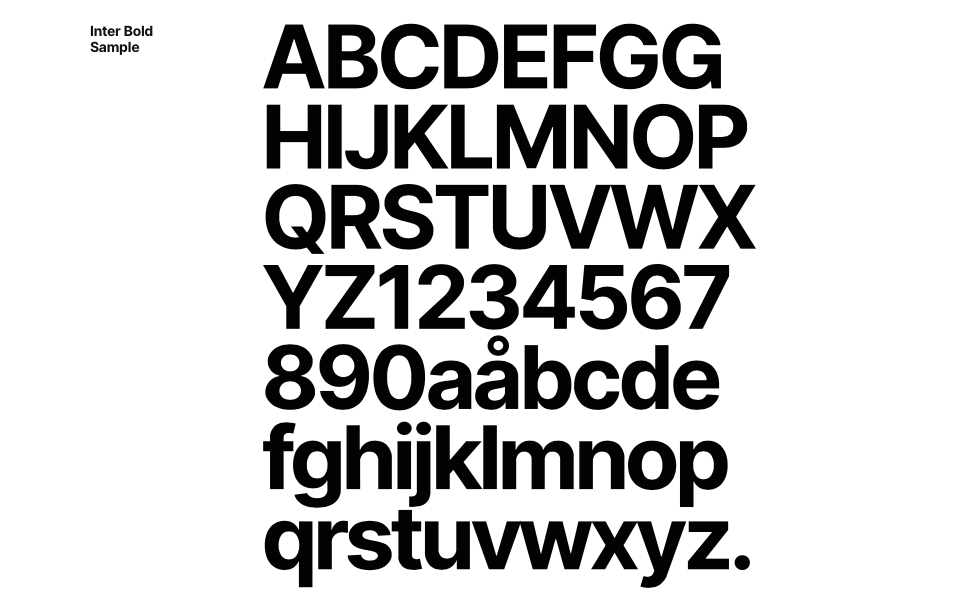 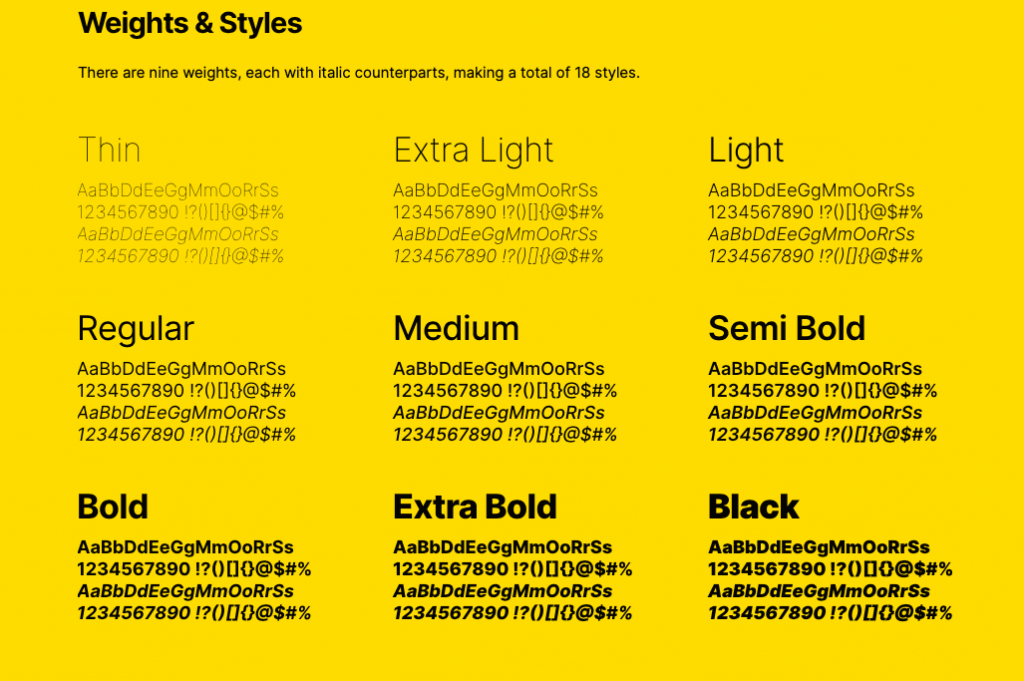 With theme options, you’ve got options to show search in the header. And an option to show posts on archive page as full text or summary.

Background image option allows the user to add an image in the background of the page with multiple preset, and multidimensional image position, as shown in the below picture.

WordPress 5.3, is not only concerned with the design and looks. Moreover, the organization has enhanced security and load times as well.

Features and improvements in the upcoming release of WordPress that is WordPress 5.3, feels amazing and exciting. Each year it is getting better and better. And if you want to try the new WordPress 5.3, then you can do it in two ways. Only, the beta version available now.

And, if you want to install child theme of Twenty Twenty, then you can download it here (zip).

Posted By:
Vishvendra
Vishvendra believes in the keep learning process and applying those learnings into work. Other than technical writing, he likes to write fiction, non-fiction, songs, and comic ideas. He loves what he writes and writes what he loves. Search his name with "Nathawat," and you'll easily find him over the internet.
← How to create auto-updating testimonial sections on a Divi website
How to create custom header and footer section with Divi 4 Theme Builder → 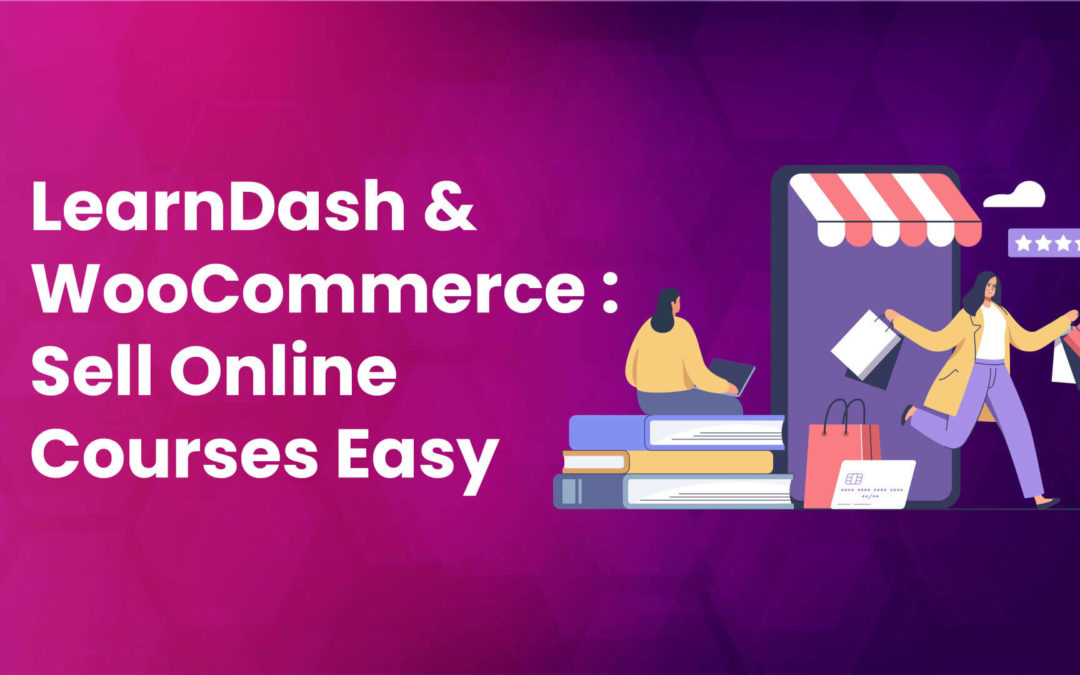 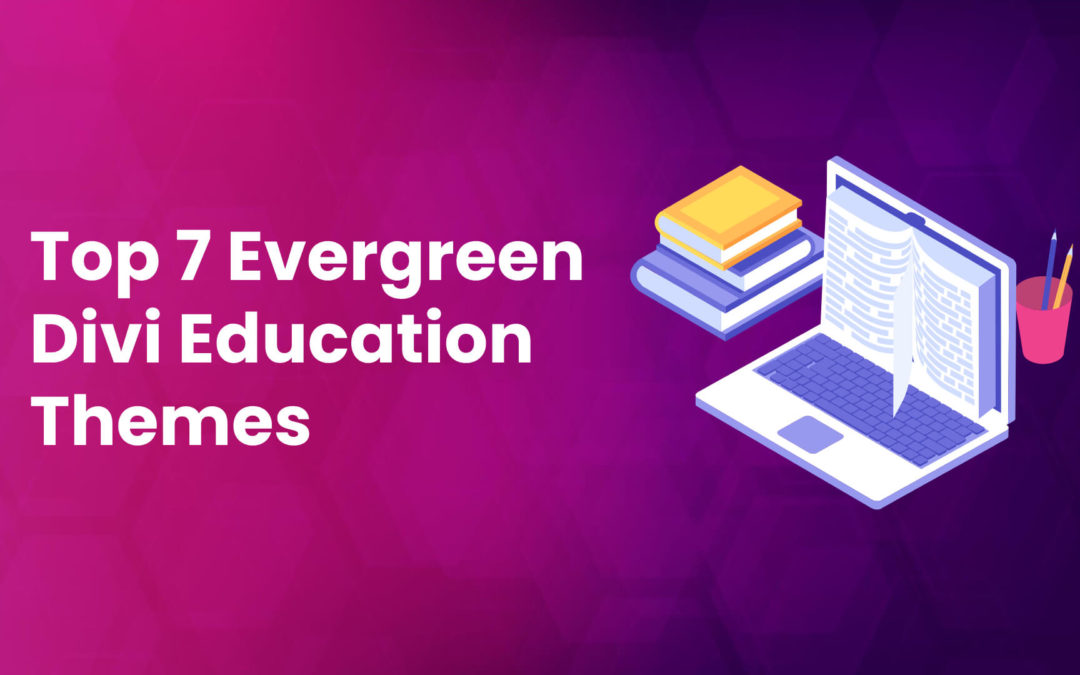 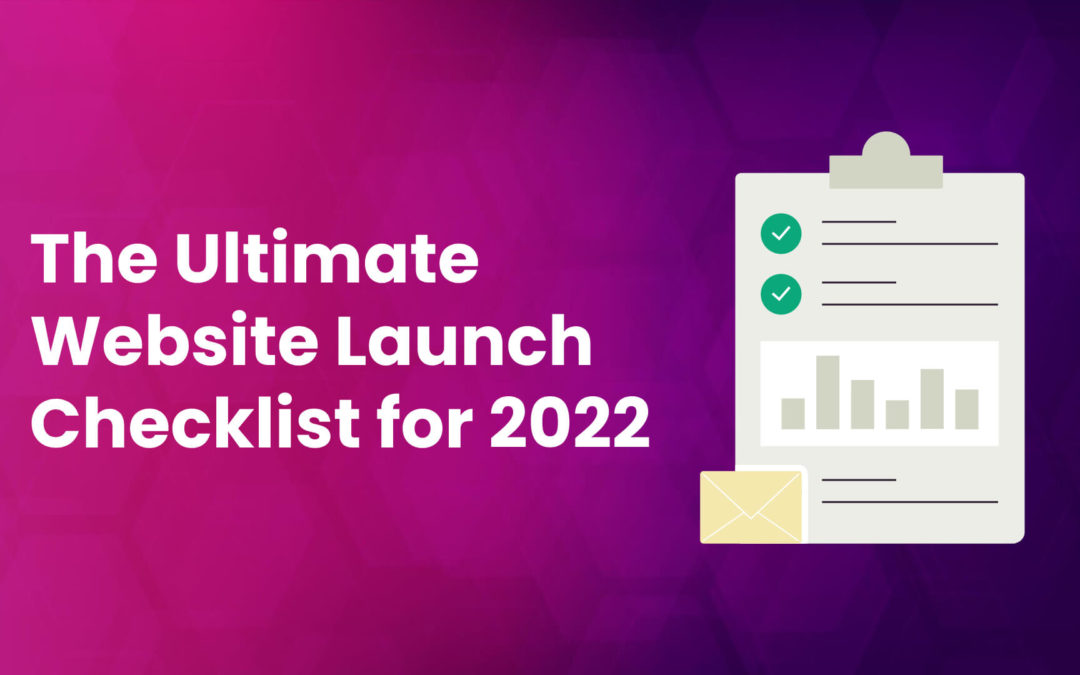 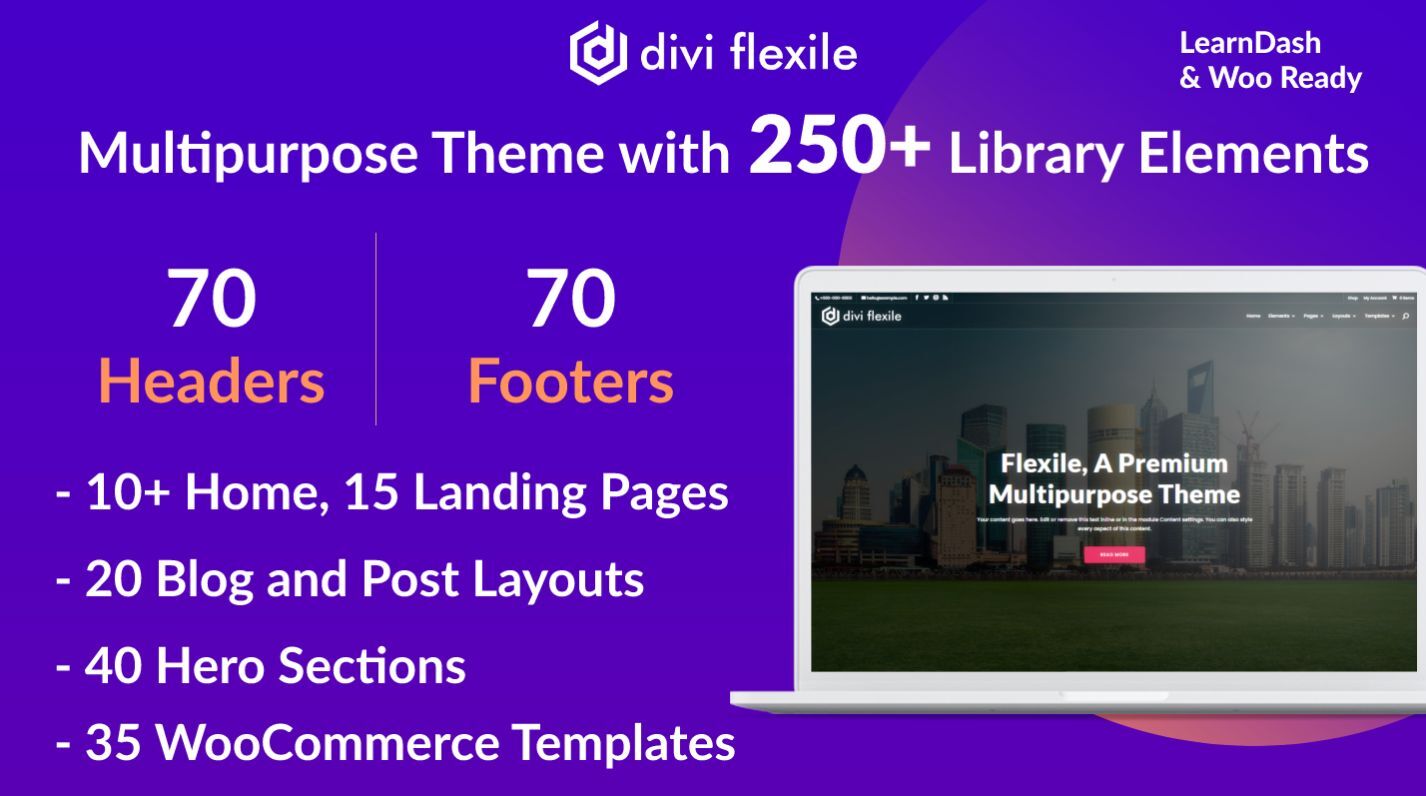 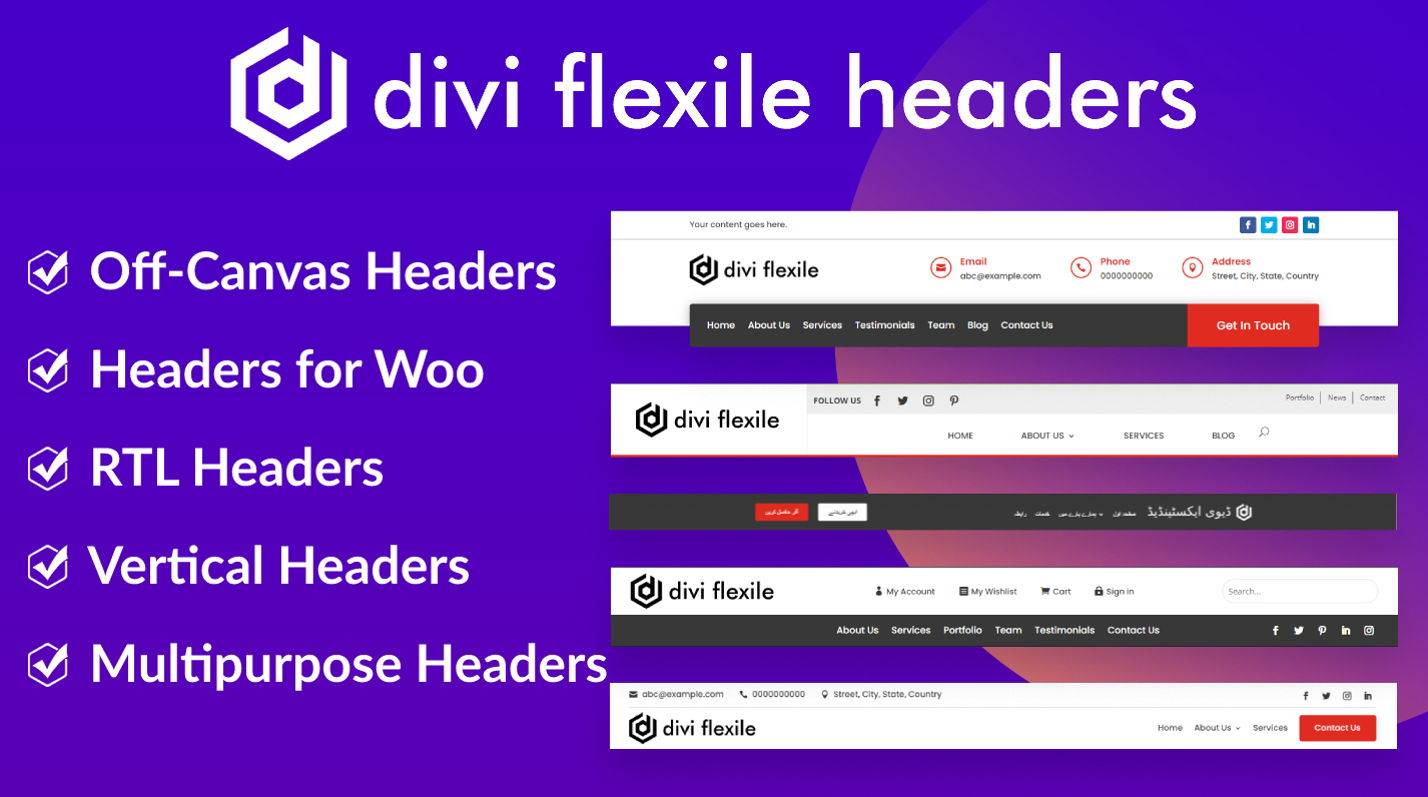